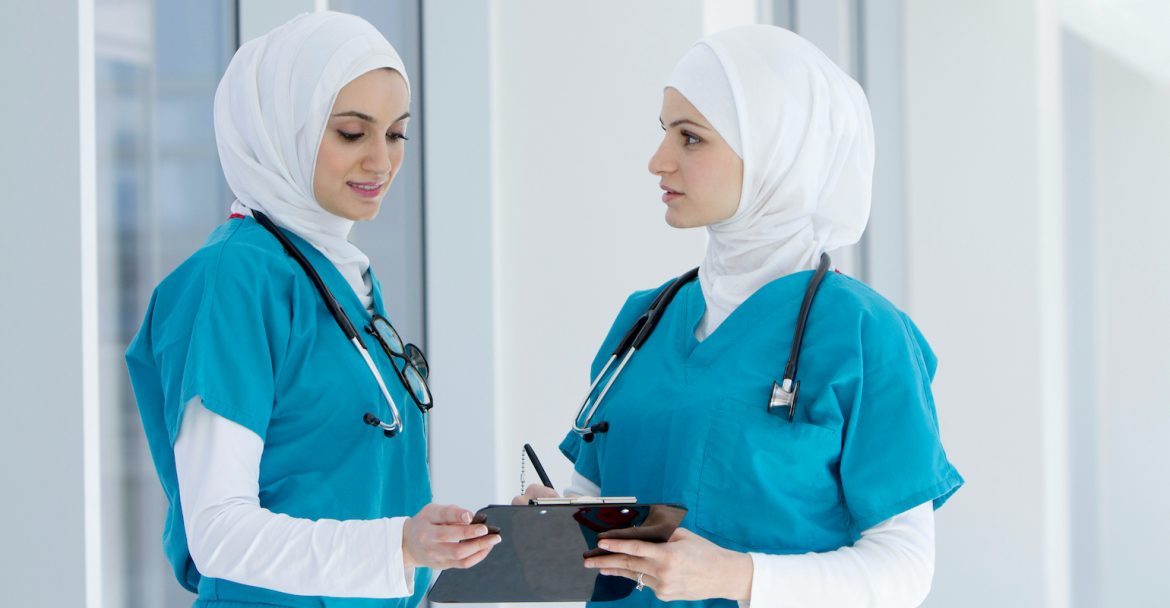 The prevailing system that governs ER reimbursement and administration for out-of-network payments are confusing and inefficient. A leading healthcare lawyer in Los Angeles is now calling out for substantial change to mitigate confusion and unnecessary litigation in the process.

In California, the state legislature should step up to establish a uniform system for establishing fair rates to mitigate endless litigation pertaining to ER care reimbursement out-of-network cases. If the legislature does not take any step to address this issue, the problem will prevail, and the courts will be clogging with legal suits on the matter. This will not benefit anyone except those attorneys and other legal experts hired by the parties to fight the case. Gregory Pimstone is a widely-respected and credible legal expert based in Los Angeles and is the Head of the healthcare law group at national law firm Manatt. 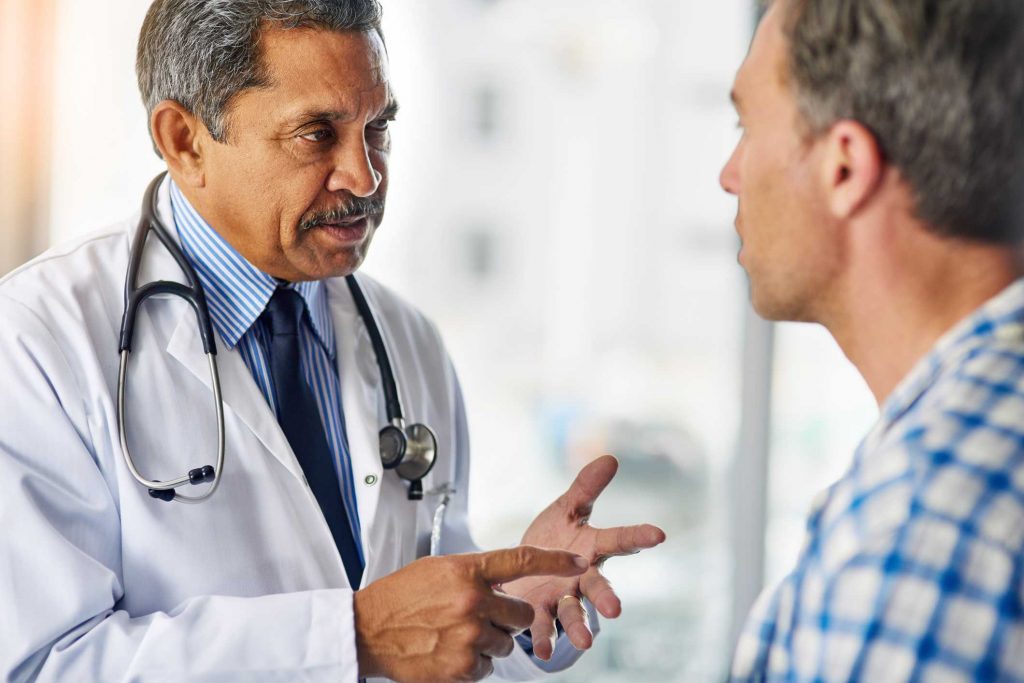 The laws of the land make it obligatory for every ER to treat a patient even if his/her healthcare plan is not under a contract with the hospital. The problem does not arise when the patient is being treated; it surfaces when the ER provider and health plan carrier fail to agree on the reasonable value for payment for the healthcare services rendered.

The courts of the law say that managed care plans will make this payment as per the method overseen by its regulator. However, the ER provider might not accept it and be dissatisfied. This is when the dispute arises, and the matter is subsequently taken to court.

What do the courts say?

With reference to the above issue, he cites the example of the following case-

The key case in this field is Children’s Hospital Central California v Blue Cross of California, 226 Cal. App. 4th 1260 (2014).  That case says that reasonable value is “the going rate” for the services, what “a willing buyer would pay a willing seller.” Id., at 1274.  The court stated that in making this determination, “courts accept a wide variety of evidence” and that “the facts and circumstances of the particular case dictate what evidence is relevant to show the reasonable market value of the services at issue.”Id., at 1275.

Again, the term “relevant evidence” includes “the scope of rates accepted by or paid to” the hospital or similar hospitals in the area, and from that evidence “along with evidence of any other factors that are relevant to the situation,” a court can make its determination of reasonable market value.   Id.  “All rates that are the result of contract or negotiation, including rates paid by government payors, are relevant to the determination of reasonable value.”  Id., at 1278.

Gregory Pimstone of Manatt says since there is no rate of reasonable value laid down by the courts, the whole system is inefficient. This problem will persist until the state legislature of California intervenes and acts to mitigate the issue and put an end to the countless number of legal disputes on the matter.