By now, many people in India have become aware of the existence of crowdfunding, and have at least a vague idea of what it means. There is less know how about how crowdfunding works, and the great Indian middle-class still needs to be convinced about why they should try crowdfunding when they face a medical emergency, want to do good in their communities, or have a creative or artistic project to sponsor. This scenario is slowly changing, with a growing number of crowdfunding enthusiasts running successful campaigns on crowdfunding platforms in India and setting good examples for how crowdfunding needs to be done.

Although similar concepts may also be executed through mail-order subscriptions, benefit events, and other methods, the word crowdfunding refers to Internet-mediated registries. This modern crowdfunding model is generally based on three kinds of actors: the project initiator who proposes the idea and/or project to be funded, individuals or groups who support the idea, and a moderating organization that brings the parties together to launch the idea. Crowdfunding has been used to fund a wide selection of for-profit entrepreneurial ventures such as artistic and creative projects, medical expenses, travel, or community-oriented social entrepreneurship projects

The top best practice related to crowdfunding has to do with how and when the campaign should be promoted on social media. Crowdfunding success and social media strategizing are inseparably linked, because this mode of fundraising depends largely on harnessing the power of your crowd, your network, to rake in generous donations. 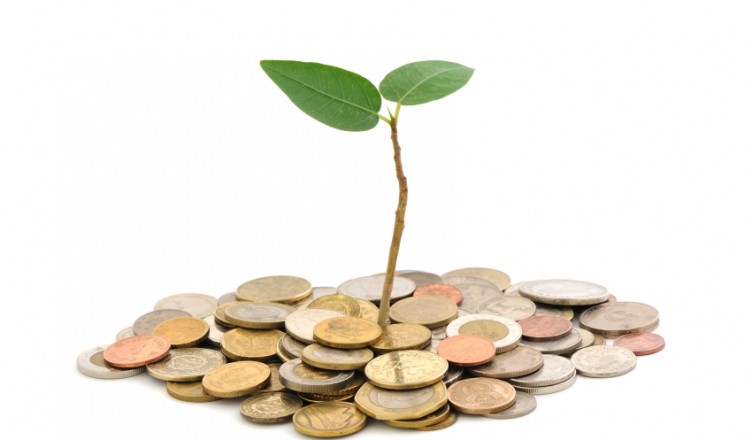 What happens when a campaign goes live?

Observation of crowdfunding campaigns, both medical and social, has shown that there are distinct stages of every campaign’s life cycle. The first 20% of donations, which usually comes from people the campaigner knows well in the real world, is gathered quickly, often within a week or ten days of the campaign going live. This is the time when social media sharing, especially on Facebook, should ideally begin, with less intimate friends, acquaintances, friends of friends, co-workers, neighbours, and those friends and relatives you have fallen out of touch with can be roped into your cause. When this rather large group of potential donors visits your fundraiser page, they can see that some donations have already come in, and this generally encourages contributors to give in turn. This phase of fundraising has been reported by ardent campaigners to be tedious, and progress relatively slow. The fundraiser again picks up momentum when over 75% of the target has been met.

Social media: The role it plays

Social media sharing ensures that by this time a wide circle of people the campaigner knows by a few degrees of social separation will have been told about the crowdfunding project from a credible source. People are much more likely to give if a trusted individual asks them to. Toward the close of a fundraiser, donors tend to flock to the campaign and often give enough that the target is surpassed.

The intelligent campaigner leverages the power of social media smartly and literally moves crowds to meet their fundraising goals. Donors respond empathetically, they pool funds to address needs and contribute by developing the culture of giving India so desperately needs.

CyrptoCurrency Which one is better Cloud Mining or Real Mining?

Installing a Burglar Alarm on your Own

Banner Advertising: How to design them